Our Co-founders Are Calling On Qualified Individuals!

Throughout his career James has worked with schools, youth organizations, civic groups, small business associations, government agencies and large companies to share the principles of success and leadership development. As a coach, he has guided business executives, pastors and educational leaders in integrating these principles in their life.

James is a graduate of the first class of Ziglar Certified Trainers and the Ziglar Certified Coaches. He is also a John Maxwell Team member certified trainer, speaker and coach, being the third person in the world to achieve both the Ziglar and Maxwell certifications. He is now one of the two Co-founders of Generation Ziglar whose mission is "To inspire the next generation to impact future generations."

Lack of motivation and poor leadership development are the biggest challenges facing businesses, organizations and individuals today. The good news is there is a simple solution!

James served eight years as a high school teacher, and was awarded the National Outstanding Young Member by the NATIONAL ASSOCIATION OF AGRICULTURAL EDUCATORS. He has served for 15 years as president of a family-owned wholesale nursery operation doubling the size of the nursery and tripling the sales of the 800-acre operation. Both are experiences that have now led him to being a world-renowned speaker and coach.

His loves and passions are his family, his faith, and his commitment to creating a positive revolution in the world.

My parents, Thurman and Marie McLamb, my four agriculture teachers James Langdon, Scott Johnson, Robert Hardie, Kendall Parker and the most wonderful person in the world, my wife, Melissa McLamb.

The Bible, particularly the book of James (really, that is my favorite book of the Bible) and The Power of Who by Bob Beaudine.

To finish visiting all the states in the US, not too many left.

From the time Matt was in the 8th grade, he knew his life’s ambition was to help others become more than they ever thought possible. Since then, his speeches and seminars have inspired thousands of people.

Having grown up on a farm and ranch in rural New Mexico, he brings a common sense, “farm boy” logic to his speaking and training. Matt is a graduate of the first class of Ziglar Certified Trainers and the Ziglar Certified Coaches. He is now one of the two co-founders of Generation Ziglar whose mission is "To inspire the next generation to impact future generations."

You can do more, be more and have more than you ever thought possible, you just have to be willing to get over yourself to get there.

He has served as the former CEO of the New Mexico Farm Bureau and past president of the Ethos Leadership Group. He also previously served on the American Farm Bureau’s Foundation for Agriculture Board of Directors.

He has won state and national awards for his public speaking, co-authored several books on leadership, and is authoring the upcoming book, The Power of an Inch. He has been quoted in Bloomberg Business Weekly, NPR, PBS and ABC News.

Rush is passionate about his values, helping others, and is dedicated to the development of a strong, successful future for our current and upcoming generation.

My Grandad Rush (my dad's dad) and my Mema Dobbs (my mom's mom). My Granddad Rush died before I was born. People still talk about what a great man he was. His example inspired me to live a life that long after I am gone people will still be talking so highly about the man I was. Mema is absolutely the most positive person I have ever met. Because of declining health we recently had to put her in a nursing home. Her comment was, 'Isn't it just wonderful they have these places to take care of us. Aren't we blessed?' In the midst of what most people would consider a depressing situation, she saw the positives. I aspire to be like these two amazing people.

People often say motivation doesn't last. Well, neither does bathing--that's why we recommend it daily.

Two books instantly come to mind. 42 Pages, a book about how one person, Thomas Paine, convinced the country to go to war for our independence in his book Common Sense, which was only 42 pages long. The other book is, The Secret. A book that has had an incredible impact on my life. It's taught me how to train my mind to expect the best.

To own a house in Hawaii! 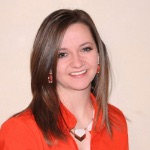 Ever since Shannon was a kid, she has wanted to make a difference in people’s lives and hearts. One of the best ways to do that is by helping them realize the potential God gave them within their purpose. She coaches and mentors young people into becoming young leaders and adults by helping them understand they often “see the world as they see themselves.” Shannon believes the foundation to any service starts with a purpose-filled view of the world.

Shannon grew up on a farm and ranch in a small town in southwestern New Mexico, and currently works as an academic adviser for New Mexico State University. She is a graduate of the first Ziglar Youth Certification class and also helped develop a portion of the curriculum for the youth modules. She is a former National FFA Officer, and she had the privilege of attending the Global Servant Leadership Roundtable in Iceland as a representative from the USA in 2016.

“In life, people often experience events that change the direction of our future, but we rarely have the opportunity to confirm our purpose. ZYC is life affirming. It reminds us of our greater calling to serve a world that desperately needs leaders. ZYC equips participants with the skills, drive, and focus to see the world through a lens of possibility, rather than a lens of doubt.”

Shannon is currently working on a doctorate in Educational Leadership and Administration at New Mexico State University, and she attended Oklahoma State University for a Master’s in Agricultural Communications. She was awarded the 2014 Outstanding Graduate Student at OSU by the Center for Ethical Leadership, and was recognized as the 2013 Outstanding Undergraduate Student in the College of Agricultural, Consumer and Environmental Sciences at New Mexico State University. Shannon was a part of the first Ziglar Youth Certification class.

She believes the strength of our great country comes from people on the grassroots level, and believes all people are fully capable of making a positive difference in the world. She loves adventure, travel, playing basketball, photography, shooting archery, and is passionate spreading hope and value to young audiences all over the world.

My parents – David and Lori Norris – have been the greatest influences in my life. They have always provided for our family and made sure my sister and I had everything we needed to be successful. They are amazing examples of servant leaders and providers. My sister – Davena Norris – is another prominent influence in my life. She is my greatest role model and my hero. I have also been extremely blessed with numerous mentors and friends who have shaped my life.

“Your attitude, not your aptitude, will determine your altitude.” — Zig Ziglar

Holy Bible. Life is a beautiful gift – all because of the One who created our lives and our purpose. I also really enjoy Captivating and Wild at Heart by John & Stasi Eldredge.

I would love to be a Sunday school teacher for elementary-aged students! I am working on refining my work schedule so I can commit to being available each Sunday to help share the Good News with children. I would also love to travel to at least one country on each of the seven continents. 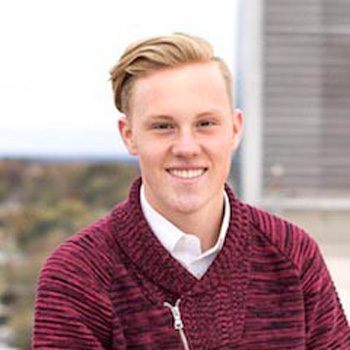 Gen Ziglar gave me the experience and the confidence to do what I felt called to do. Before ZYC, I was scared to talk about what I was passionate about and was scared to take a step into a world in which I wasn’t experienced. Through ZYC, I learned how to be confident in myself, and I learned what END_OF_DOCUMENT_TOKEN_TO_BE_REPLACED 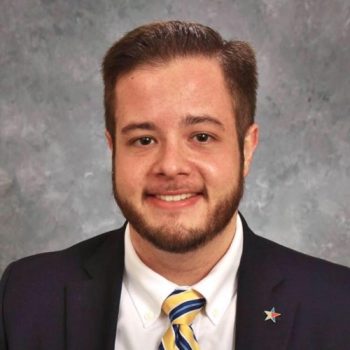 The Ziglar Youth Certification program will empower and enable you to succeed! Taught by experienced leaders, you'll learn how to impact youth, help them believe in their abilities, and change the world one person at a time. We're starting a revolution of belief in American youth, are you in?

END_OF_DOCUMENT_TOKEN_TO_BE_REPLACED 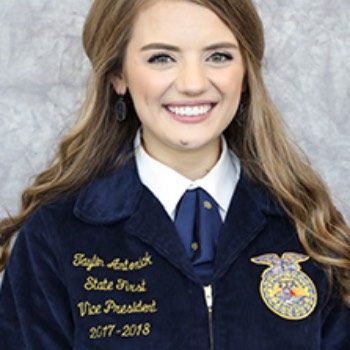 The Ziglar Youth Certification helped me develop a clear, concise platform for reaching students and administrators alike. This program enables us to share positive value with students that are not surrounded by those values.

In life, people often experience events that change the direction of our future, but we rarely have the opportunity to confirm our purpose. ZYC is life-affirming. It reminds us of our greater calling to serve a world that desperately needs leaders. ZYC equips participants with the skills, drive, END_OF_DOCUMENT_TOKEN_TO_BE_REPLACED 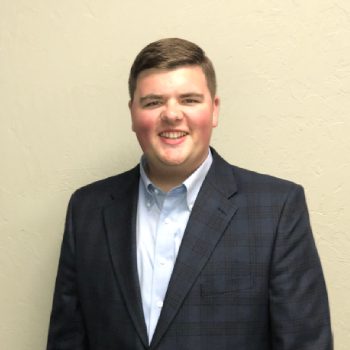 GenZ brings together real things and presents the content in a real manner. Never have I felt so confident after leaving a program and now I KNOW that I CAN make a difference. The experience offered, really pushes you to dig deep and find where you are meant to impact others. 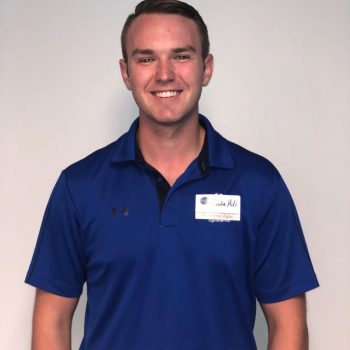 Take The Next Step