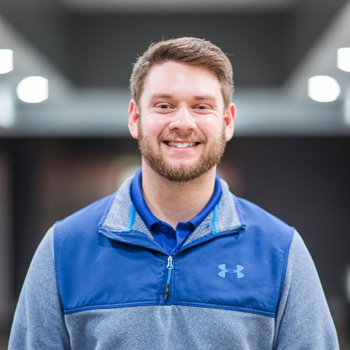 "Positive thinking will let you use the abilities, training and experience that you have."

Be the best YOU that you can be.. Thats all anyone can EVER ask for.

Philip grew up in a small town on the border of South Carolina and Georgia called Calhoun Falls. From the time he was little, he loved interaction and being social with basically anyone. His mom always told him that he was one of the most social little boys she had ever seen! Going throughout high school, Philip was able to grow in his love for people while being a member of the FFA. After graduation, he had the opportunity to continue that passion while serving as the 2017-2018 South Carolina FFA State President. Now, Philip is a student at Clemson University, studying Agricultural Education with a minor in Turfgrass Science. He also serves as a Clemson University CAFLS Ambassador. Throughout Philip's life, he has shown his passion for interacting with and growing with people around him. He is ecstatic about being able to meet new people and share what he has learned through Generation Ziglar. 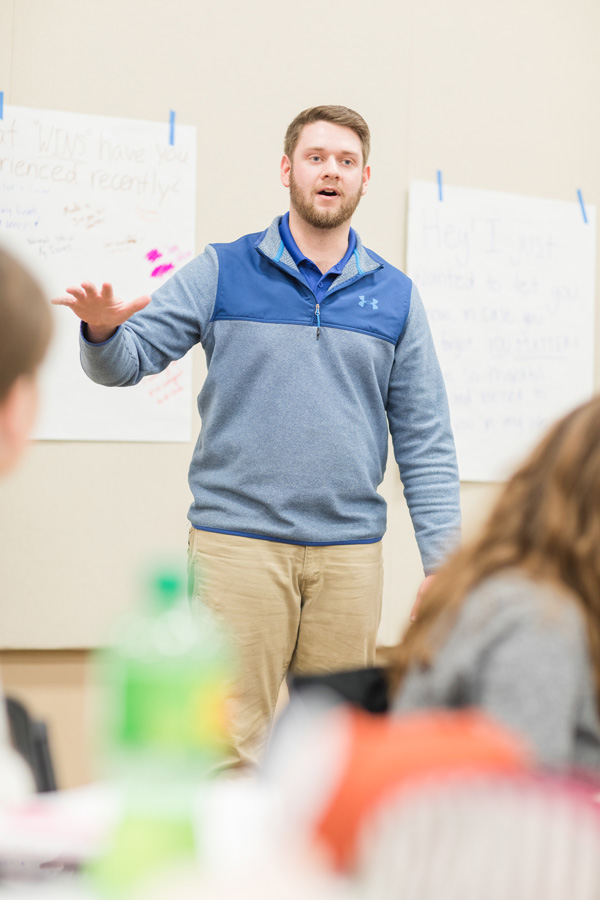 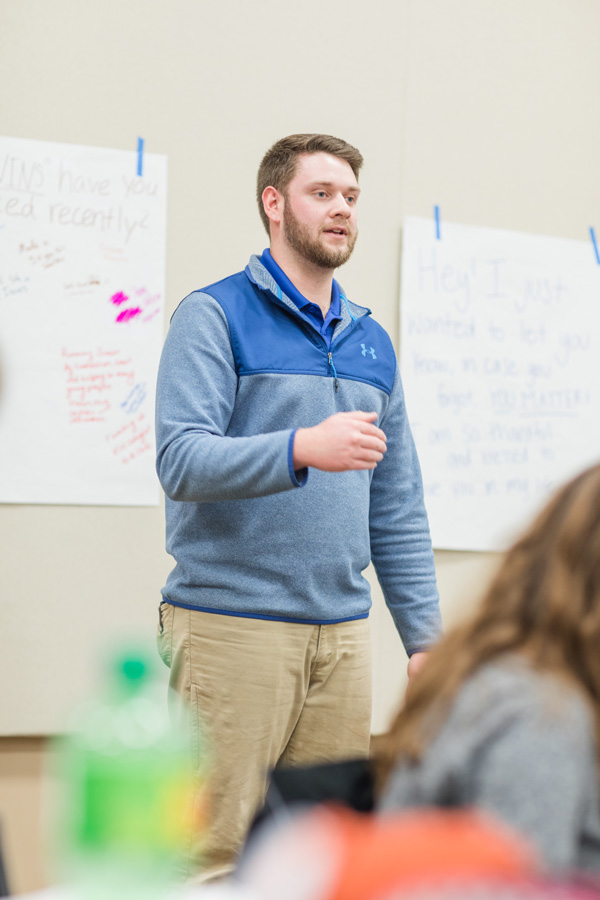 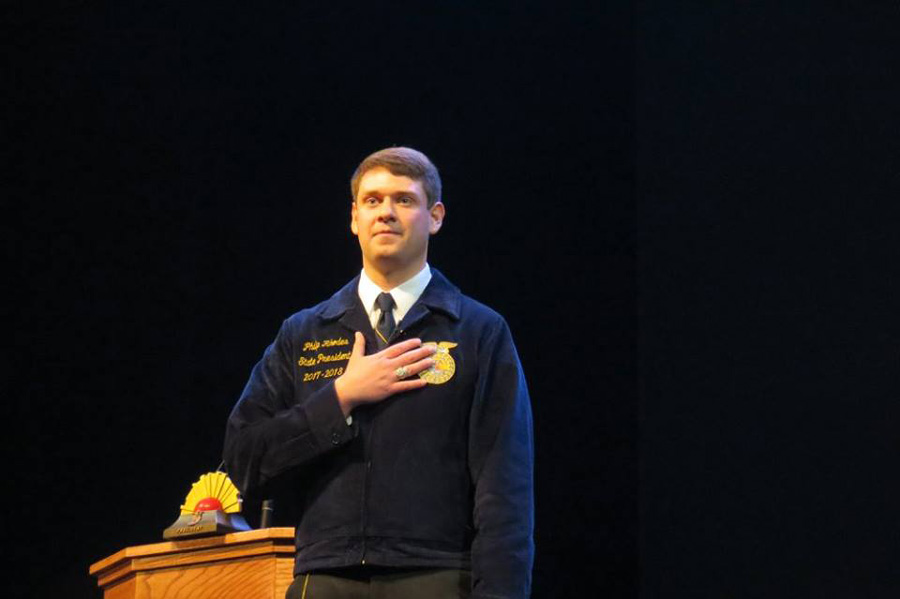