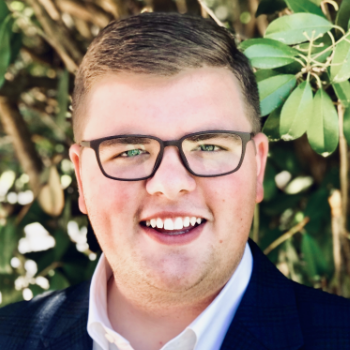 "It's not what you know, it's what you use that makes a difference."

Impacting, Inspiring, and Influencing to be BOLD!

B.O.L.D.! This is the best way to describe the South Arkansas farm boy and life enthusiast, Zachary Andrews. Though he is still young, Zach has worked to cultivate an example to show that anyone can do anything they want. With an unapologetically original personality combined with a love of people, Zach has quickly found his passion in impacting, inspiring, and influencing the next generation of world changers.

January 2018 marked Zach’s second semester of his senior year of high school. His final semester before graduating and taking on a new journey. He spent his final months of high school searching for a defining phrase for himself; and what he came up with was, well just as he describes himself, BOLD! The phrase Zach developed is still used today: “Bold is Bighearted. Bold is Original. Bold is a Leader. Bold is Driven.”

Impacting, inspiring, and influencing to be BOLD has been a passion for Zach for some time now. His span in the National FFA Organization has prompted him to speak to crowds upwards of 2500 people and facilitate to groups over 200 people at a time. His background in agriculture and passion for people led him to the University of Arkansas where he is studying Agribusiness, Agricultural Communications, and Agricultural Leadership. It’s with Zach’s personal example that he wants to exemplify how to blaze a BOLD path to the leaders of tomorrow. 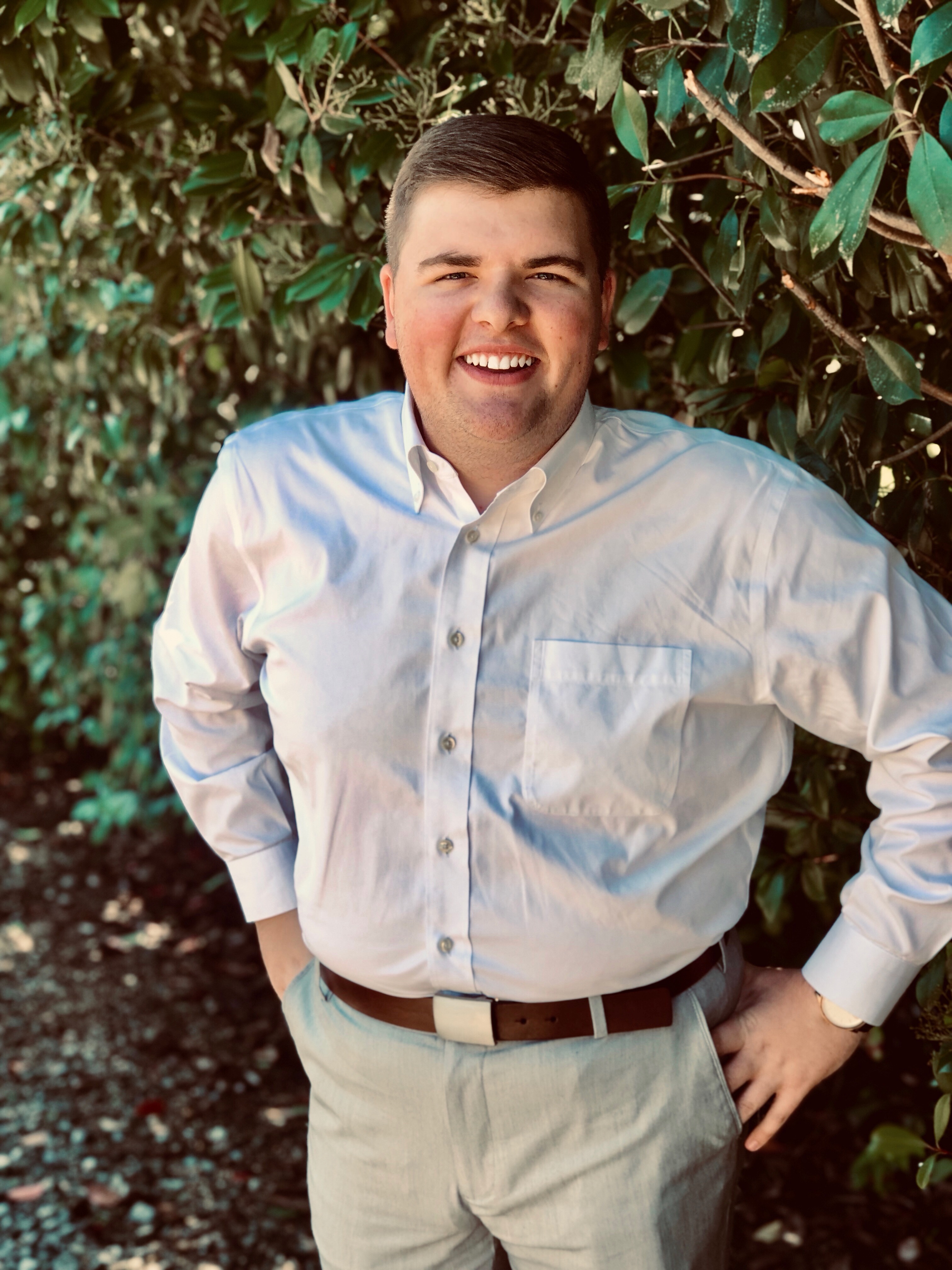 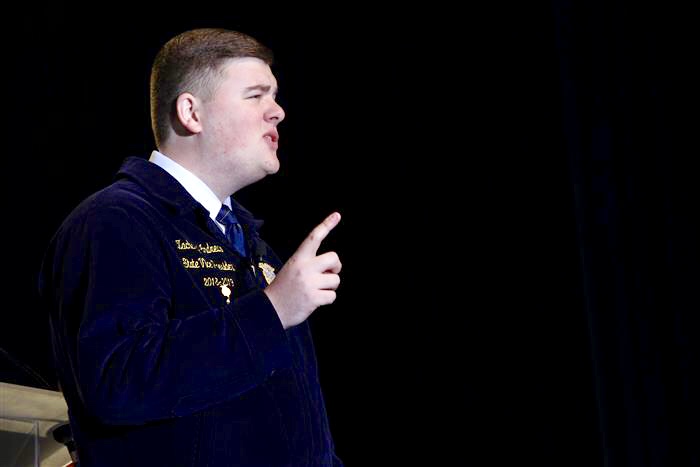